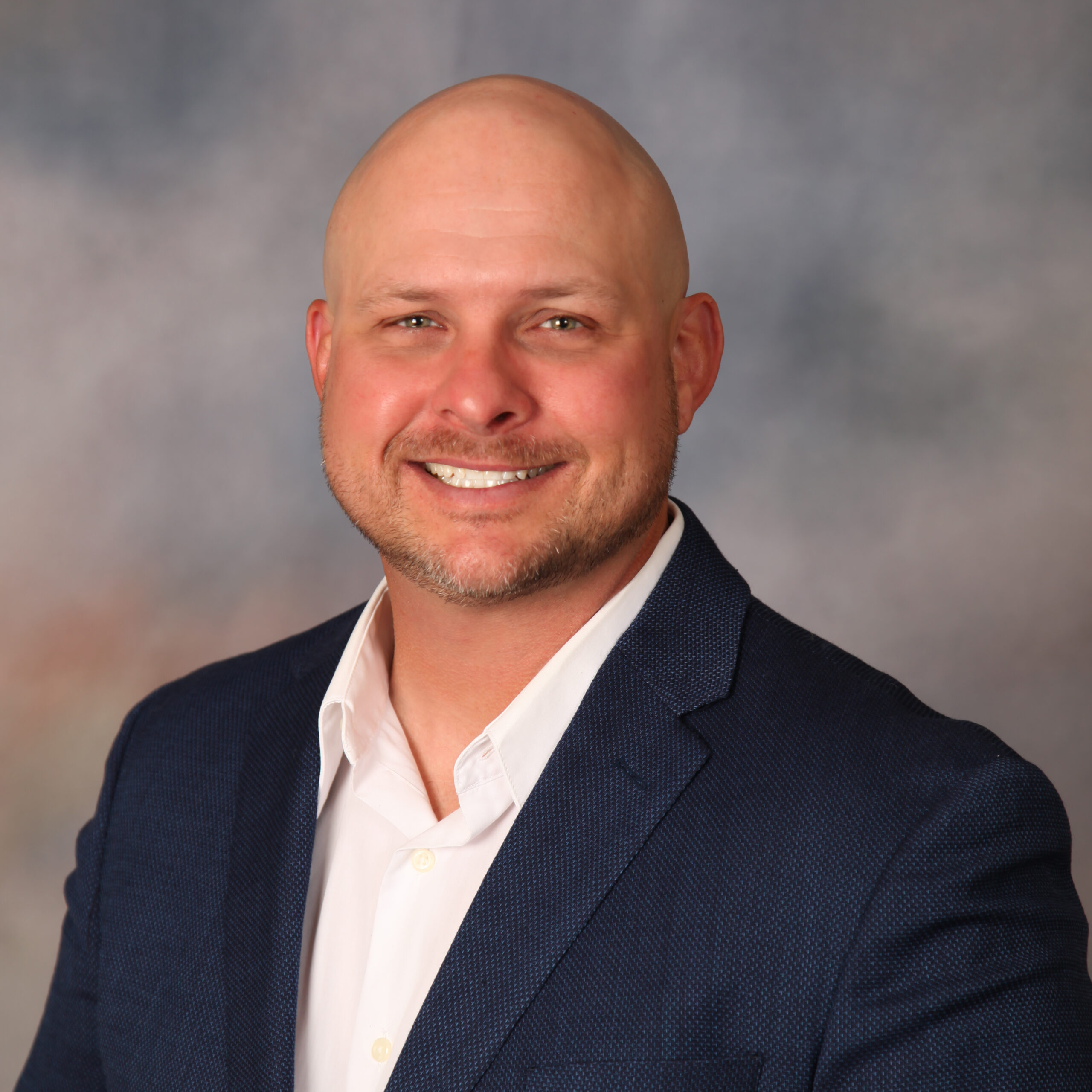 Bryan McClure has worked in the construction industry for more than twenty seven years. He is a second-generation Ironworker and owes his livelihood to his father teaching him a strong work ethic and introducing him to the trades at a young age. During his construction career, Bryan has worn many hats including; Ironworker, Foreman, Crane Operator, Superintendent, Craft Instructor and Training Manager. The majority of his experience was working for a large international steel erection company. It was this company that gave Bryan his first opportunity as an instructor in 2007. In 2009, Bryan was promoted to Senior Training Manager, a role in which he managed four Department of Labor accredited apprentice programs (Ironworker, Crane Operator, Pipefitter, and Welder) that had over 100 apprentices enrolled in them combined. Bryan possesses the CPLP (Certified Professional in Learning & Performance), and CHST (Construction Health and Safety Technician) certifications, considered by the industry to be the highest credentials for training and safety. During his years working as a craft instructor Bryan won several awards:

Bryan also coaches high school football at Mountain Range High School in Thornton Colorado. He is a former high school and semi-professional football player. If you ever attend one of Bryan’s classes, he will draw many comparisons between what it takes to be part of a team, whether it be on a football field or a construction site.

Bryan has lived in Colorado for 36 years. When he is not teaching or coaching he enjoys drinking coffee with his beautiful wife Joanna, watching his son Caleb play High School football or seeing his daughter Sydney dominate on the soccer field.

When you attend one of Bryan’s classes be prepared to compete; he believes that competition breeds success!