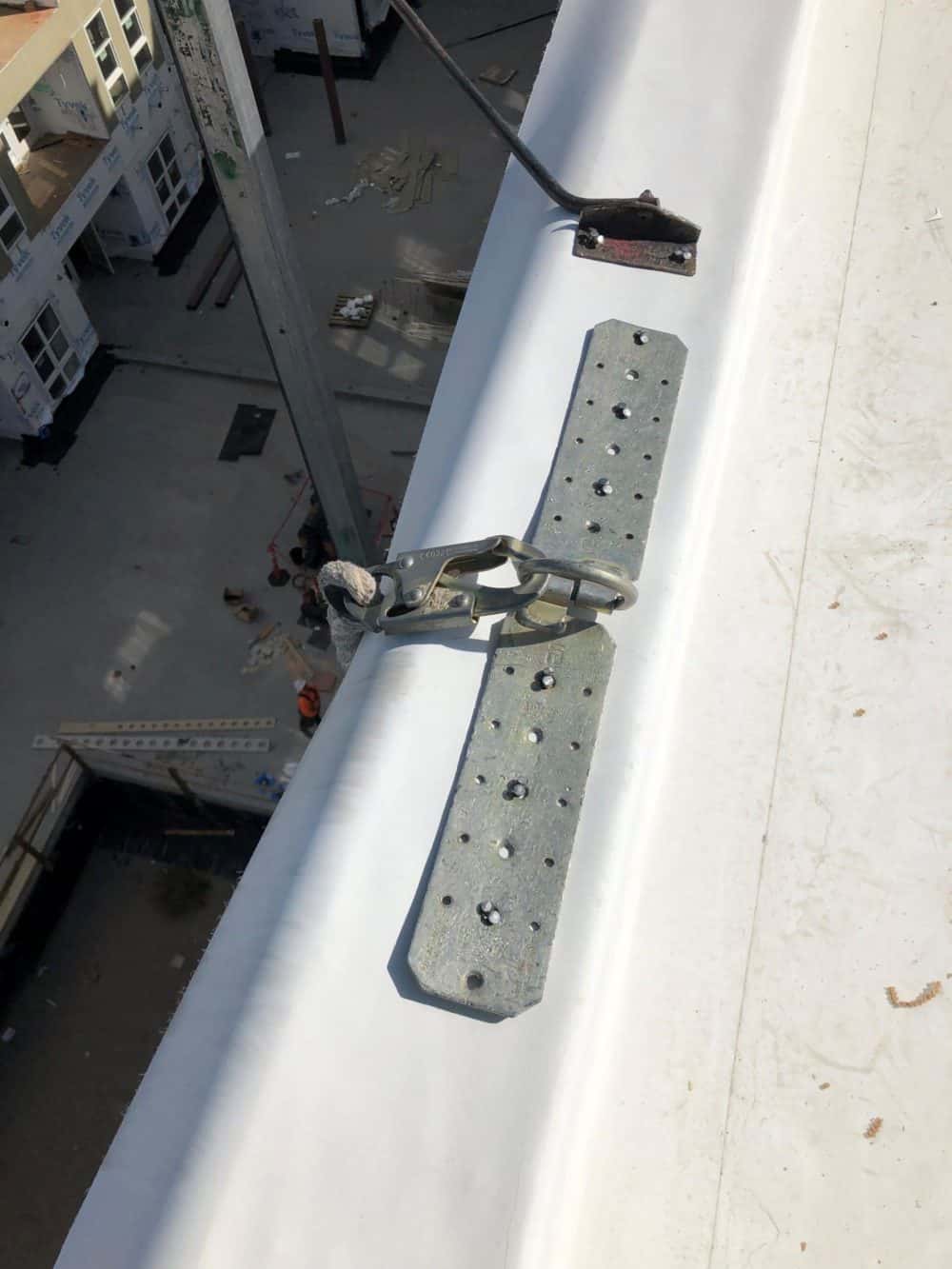 Do you struggle to effectively deliver your safety message on site? Do you find yourself wondering why your message of going home the same way you showed up, not just for yourself, but your loved ones, does not seem to land home? Does it feel like you are just bouncing marbles off the wall sometimes?

When I first started in safety, I was naïve enough to believe that folks inherently wanted to be safe. I thought that given the opportunity and some engaging training, that most people would apply what they had learned in class in their work environments.

My first exposure to teaching adults was teaching Ironworker apprentices. My experience teaching apprentices was and is to this day very gratifying. I relish the opportunity to pass on ideas, best practices, and tricks of the trade to the next generation. I get even greater satisfaction visiting them on the job sites and seeing what they learned at class being applied in the field. I thought I was an awesome teacher. Then I taught my first Fall Protection class. The students were engaged, they were having fun but most importantly they were learning

Then I visited a jobsite that some of my recent fall protection students were on.

What I found was fall arrest anchorages installed incorrectly. Anchorage points too low to prevent them from contacting the next lower level. I thought this must be the work of someone who had not attended my class.

The person who had installed the anchorage incorrectly, was the same person who had the highest score on the final exam in a recent Fall Protection class. Where was the disconnect? How could someone armed with the knowledge to install their fall arrest anchors correctly, put the lives of their co workers as well as their own, in danger? When I talked to the knuckle head, all he could tell me was that he was in a hurry and that the anchor would only be used briefly anyways. As we were talking, I noticed that the weld that he had just laid down was flawless, like a stack of dimes.

Then it hit me.

This was a man that took great pride in his work. I am sure that if you accused him of doing shotty work, you would soon be rolling around in the dirt with him.  So, instead of appealing to his personal sense of health and safety like usual, I tried a different approach. I said, “That sure is a nice weld that you laid down there.” He said, “Thank you,” his chest swelled up with pride. I said, “You know, part of being a professional is making sure all your work is the same quality as that last weld you did.” He said, “Hey man, you can go look at every weld I did, they are all this good.” I could see the fire in his eyes now, I had his attention. I said, “I’m not talking about your welding, I’m talking about what you were tied off too. A professional craftsman would not have installed that anchor that way. I’ve seen your work, you’re better than that.” The look on his face was complete embarrassment, he had never equated his safety work with his work as a craftsman.

What I have learned over the years is that everyone’s trigger is different. For some folks it’s about working safe so that Mom & Dad come home every night. For others it’s a sense of pride in everything they do. As a safety professional our job is to find that trigger, and appeal to it. It could be as easy as equating the installation of a fall arrest anchor to a weld. It doesn’t matter, what matters is that great teachers will always find a way to land their message.

Is The Crane Ready For Duty? 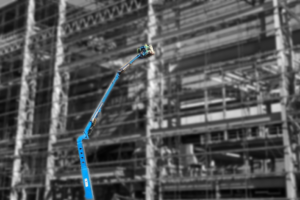 Safety Guidelines for Exiting a MEWP Onto an Adjacent Structure

What Is The Number 1 Rigging Mistake Taking Place On Construction Sites? 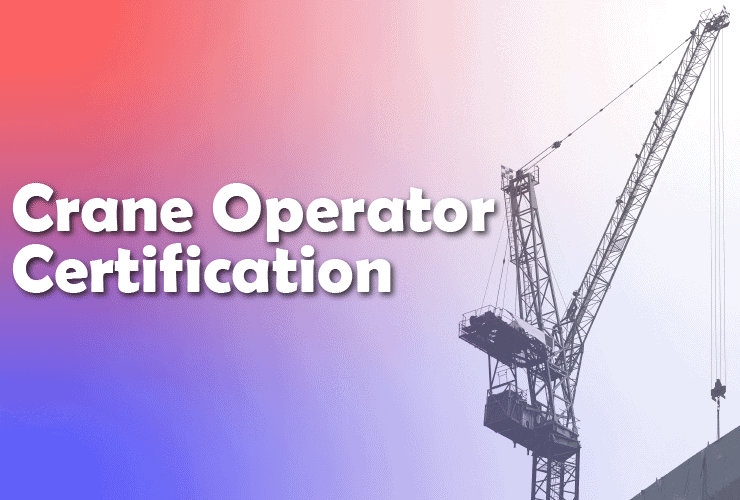 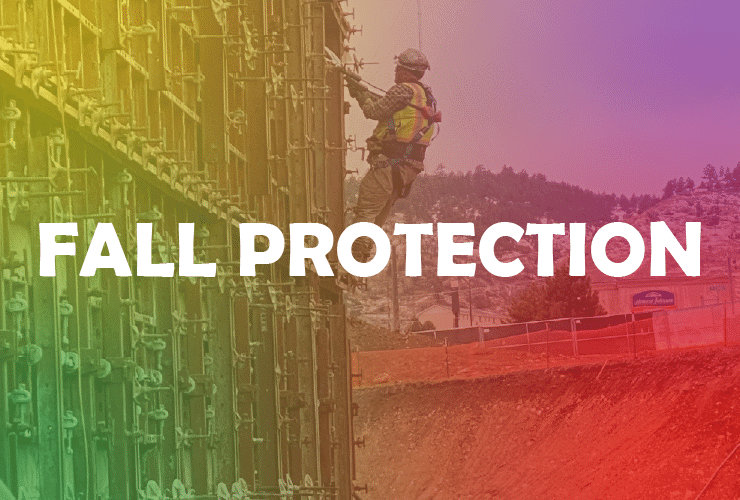